Piet Lievens is the principal instructor of Touratech Belgium . He has ridden a dirt bike since he was 11 years old and never stopped still now . 50 countries were the places he has been crossing , so far. The longest journey was from Belgium to South Africa in 2002-2003, but he has also been to the US, Australia, UAE, Iceland, and most countries in Europe. 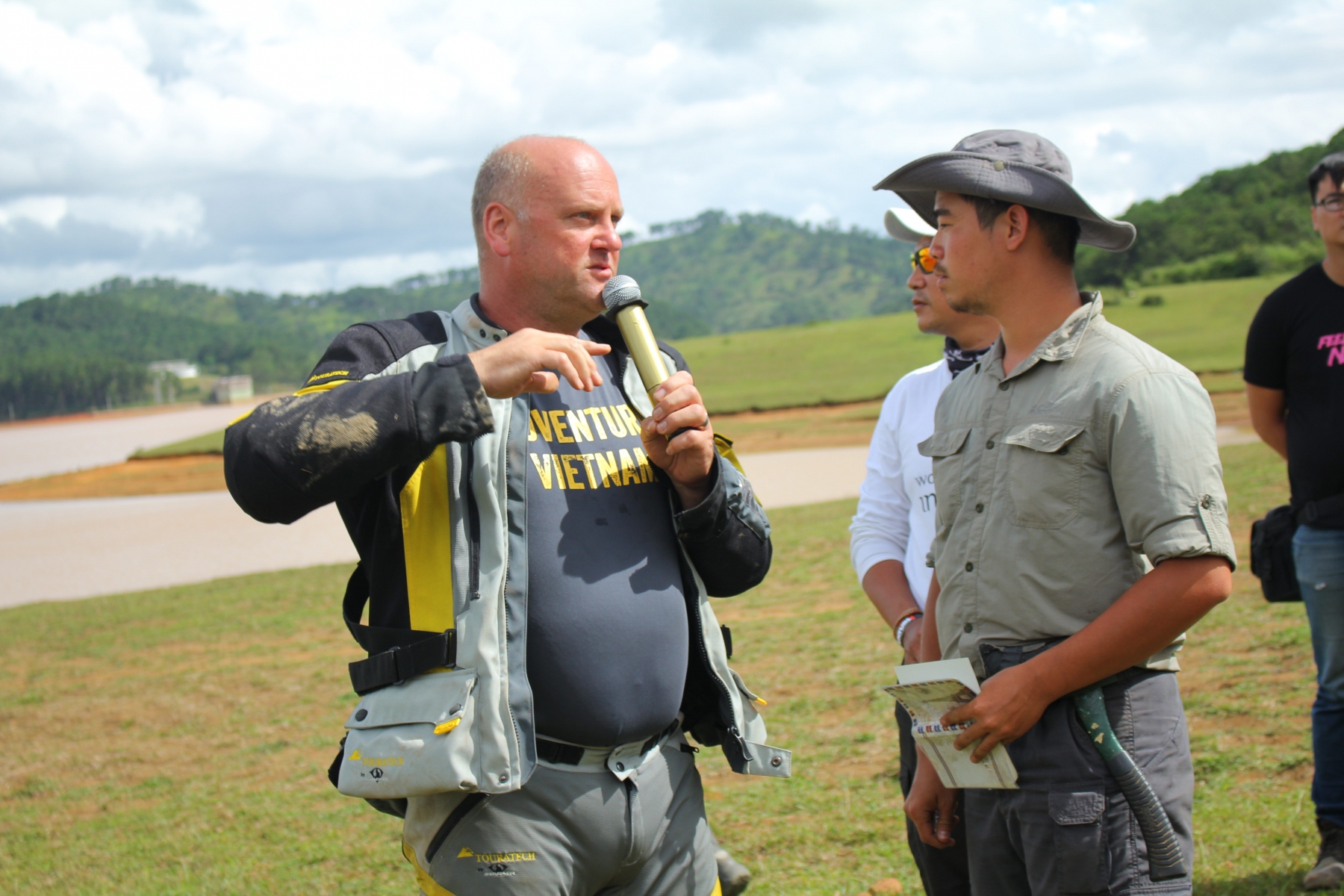 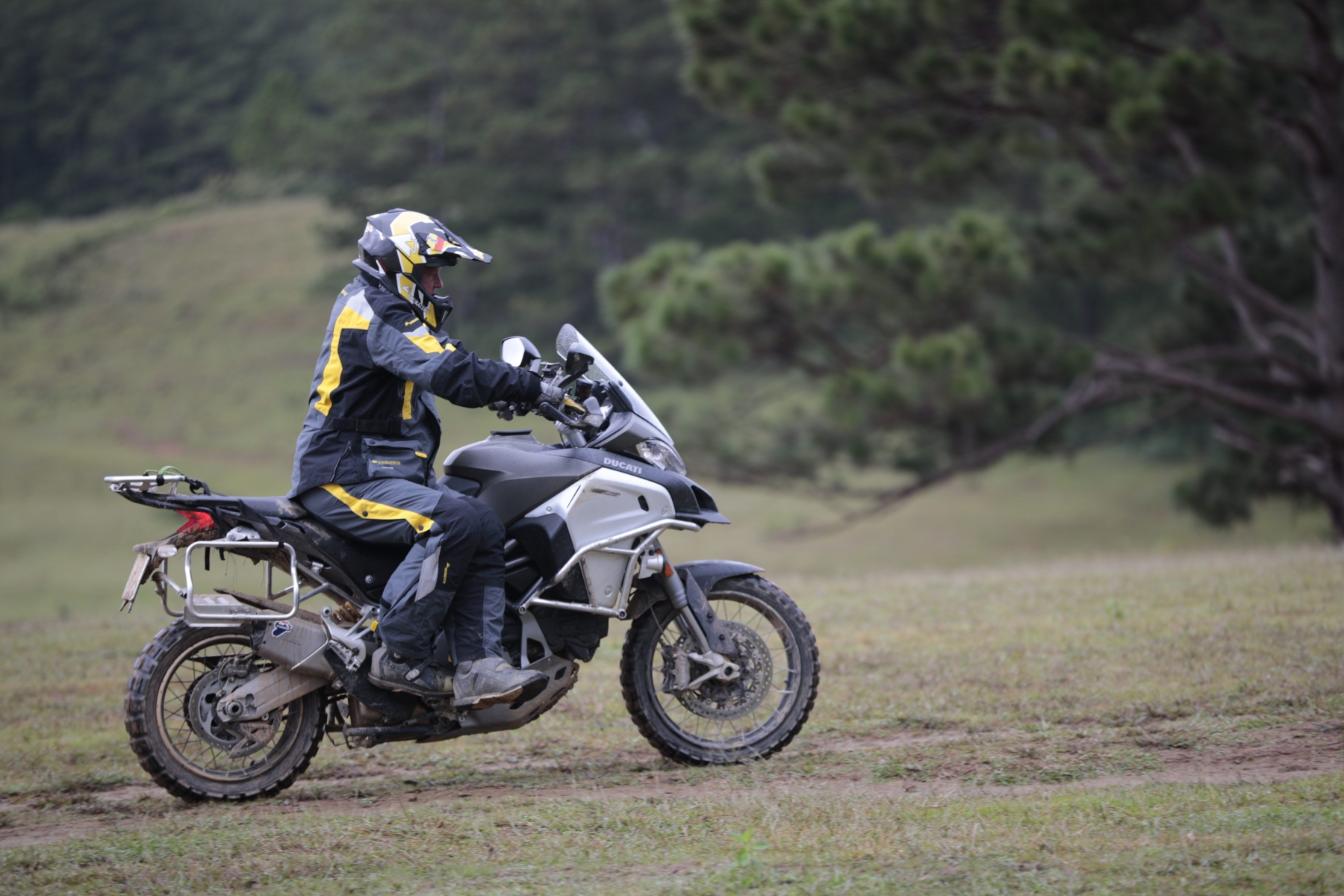 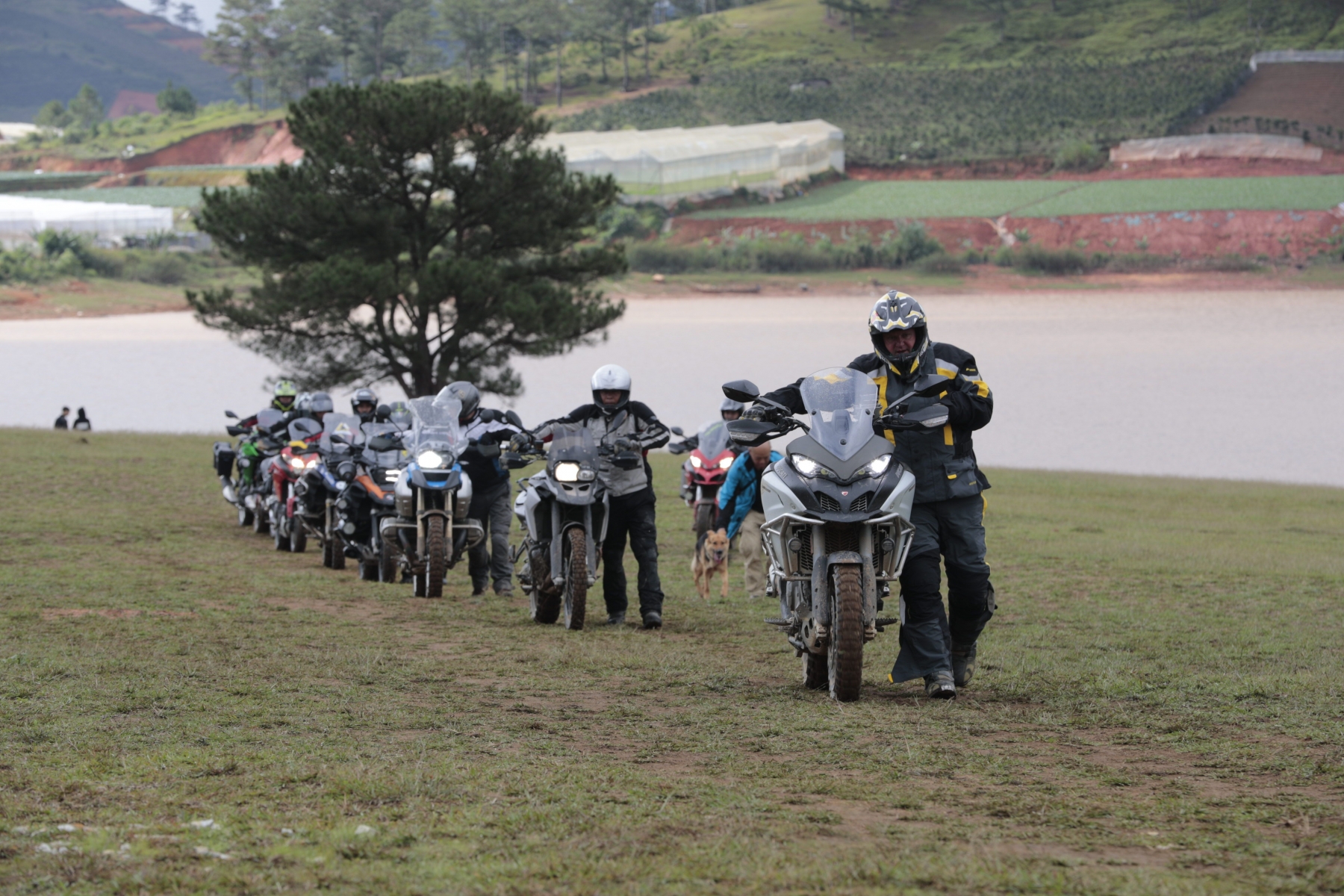 When it comes to trainings Piet is a BMW Motorrad certified International On & Offroad  Instructor. And also a certified BMW Motorrad Tourguide. For the last 5 year he has been the Chief instructor for Touratech Offroad School in Belgium and has trained hundreds of motorcyclists to be better and safer offroad. Among them Belgium driving school trainers and Organised 5 years BMW GS-Challenge in Belgium. Piet has also been working as an BMW - Motorrad Dealership for 25 years and the Touratech Distributor for BeNeLux .